Frank is known for his exceptional work ethic, sharp negotiation skills, stellar ability to close deals and his warm, friendly personality. His network of contacts, professionalism and passion for exceeding clients’ expectations combine to make Frank and The Polsinello Team the ideal choice for a wide variety of real estate needs and investments. 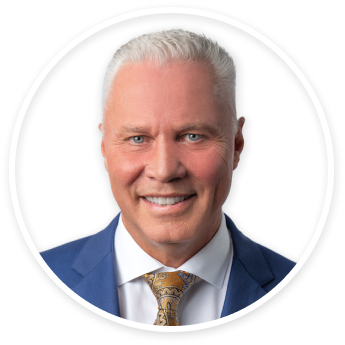 Ranked as one of the top Realtors in Canada, Frank Polsinello has closed almost 2 billions dollars worth of real estate and is armed with decades of real world experience through the sale of over 3950 homes, Frank offers clients knowledge-backed guidance through the real estate market as well as highly-targeted, future-facing marketing strategies. 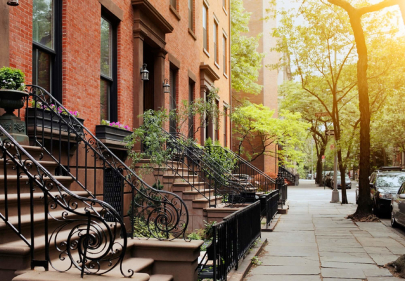 Frank is both nationally and internationally recognized for his sales achievements and his combination of foundational strengths and constant innovation has led him to achieve a long list of accolades. He has been named to RE/MAX's Top 100 Agents Worldwide time and time again.

In the last decade, and he’s one of a small elite few to hold the company’s Circle of Legends Award and Pinnacle Award, which has been awarded to only a handful of Realtors in the RE/MAX network’s 130,000 plus membership.

Frank has a reputation as one of the most trusted and admired agents in the Greater Toronto real estate market. He has also been named by Real Estate Professional Magazine on its list of Top 200 In Canadian Real Estate.

Proud of his long list of accomplishments, Frank is quick to point out he’s got both feet on the ground. My team and I strive to be reachable, present, empathetic, and brutally honest. It’s about the client’s best interests. In fact, quite often our best value is to talk buyers and sellers out of deals that won’t be beneficial for them.”

Please fill out the form below and we will be in contact to help you with your questions:

Technology to fit you

At home or on the go, listings are always with you.

When it comes to convenience, our site is unparalleled. Whether you're in the comfort of your home, or on the go, our site works flawlessly on multiple devices so you can find the information you need.

What's Your Home Worth? Find out now for FREE.

What's Your Home Worth? Find out now for FREE.